Menahem was born in Israel and moved to UK at the age of 16. He graduated in Aeronautics at London University, followed by Masters in Business Administration.

Over the years he held a number of senior posts in Product Research and Development with a number of well known manufacturers.

After reaching retirement age he continued work as a training manager for a number of years before finally retiring in 2016.

He is married to Helene and lives in Ruislip. He has been a member of the Synagogue for more than 20 years. During that time he was involved in a number of projects including community development and improvements to the building, and was at one time a member of the Board of Management. He has been the Chairman and a warden since 2012. 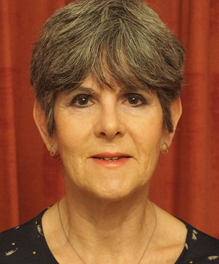 Suzanne was born in Dublin, Ireland. She and husband Martin moved to London in 1985. She graduated in Natural Sciences at Trinity College Dublin, followed by an MSc in Biochemistry. After a career in scientific research and administration, Suzanne worked in scientific and interim management recruitment. She joined Ruislip Synagogue in 2015 with Martin following shortly afterwards. She is a keen rambler and gardener, growing a variety of fruit and vegetables in their garden. 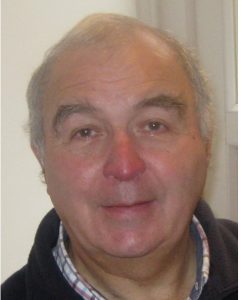 He was born in NW London and has lived there ever since. He is happily retired.
He has been married to Liz for 50 years and they have three children, two girls and a boy. The two girls have given them four grandchildren, two boys and two girls.
They are both founder members of B’nai B’rith Yad B’Yad Lodge, which was started 29 years ago. During that time he has been the Treasurer several times and a past President.
They joined Ruislip Synagogue in 2000 from Pinner. Because of his previous experience, he was elected Financial Representative in 2014.

The Council consists of the Rabbi, Honorary Officers and the following members: